About An Phuc International

The mission of An Phuc International is threefold:

1. To spread awareness of Agent Orange contamination and the existence of victims around the world, specifically across the United States through college Campuses.

2. To raise money to assist families and facilities in Vietnam, Cambodia, and Laos struggling with the effects of Agent Orange.

3. To use the funds to directly donate to victims and bypass potential corruption or bureacracy.

An Phuc International will go beyond only helping the victims who comprise the An Phuc Charity.

We will strive to aid all 3,000,000+ victims scattered throughout South Vietnam.

We will endeavor to not just raise money to build things and aid the victims, but to educate the citizens of the United States of the atrocities committed by their government and the extent to which it is covered up.

In the Spring of 2017, I (Dean) went on a trip to Asia. In my travels, I visited Bali, Cambodia, and Vietnam. Vietnam was an incredible place full of beautiful landscape – mountains, ocean inlets, canals, and more striking geography. In the North, the Ha Long Bay is breathtakingly beautiful to behold. In the South, you find the capital Saigon, now renamed Ho Chi Minh and in it, the world-renowned War Remnants Museum.

Going into the War Remnants Museum, I had a vague, limited knowledge of the Vietnam War and Agent Orange specifically. To be honest, I think I learned more from the RA, the Rugged Man, and Jedi Mind Tricks 2006 song entitled, “Uncommon Valor: A Vietnam Story,” than I did in school. For those unaware, the song speaks of an American Soldier who has two handicapped children because of exposure to Agent Orange. It is the true story of the John Thorburn and his two handicapped children, the father and siblings of the artist who recorded the track, R.A. Thorburn AKA “Rugged Man.” This song was my first real exposure to the extent of the damages Agent Orange had on the children of American soldiers. Because of this song, I started thinking about what it did to the Vietnamese. 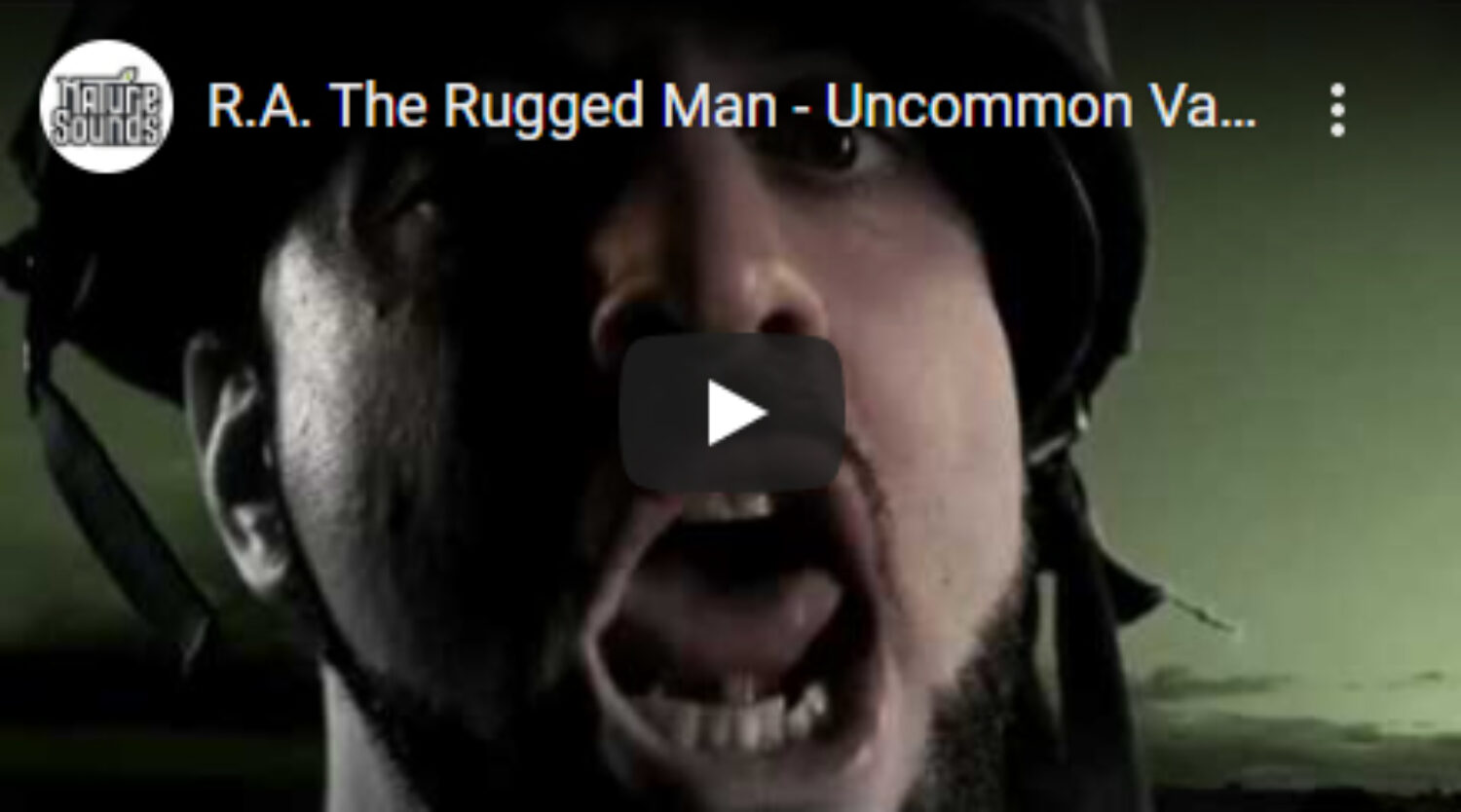 When I first arrived at the Museum, I saw around the perimeter the torture chambers and tiny cells the United States supported South Vietnamese government used to hold prisoners. These Vietnamese prisoners were being held captive and tortured in indescribable ways, by their own people, in years leading up to the Vietnam War. Entering the museum, I went right to the top floor exhibit on the history of the war. I spent a couple of hours reading everything I could about the war, about how the United Nations had ruled the United States guilty of several war crimes, how nearly all major universities had published a jointly authored letter condemning the war and many American activities, and about how we were looking to acquire reserves of tungsten, a rare element found in Vietnam. What really struck me was the part of the exhibit dedicated to the use and effects of Agent Orange. When I got back to the bottom floor, I saw several people walking around in orange shirts selling what appeared to be little souvenirs, a couple of them were in wheelchairs. As I got closer, I saw they were “present day” Agent Orange victims living with severe handicaps or deformities. In example, I saw a man with no eyes named Tào Tháo and another man named Trịnh Thế Chiến, who seemed to be plagued with some type of dwarfism maneuvering in a sort of tricycle. Pictures of these two incredible people are in the gallery as well. I gave them what money I had, left, and vowed to see them again the next day.

Locating The An Phuc House

The next day, I drove back to the museum on my motorbike trying to find the An Phuc Charity members, some of the victims I met the day before. Fortunately, one of the museum attendees was able to communicate to me that they were there through the organization called An Phuc Charity, and that they had returned to their home in the city of Ho Chi Minh. The poster hanging in the War Museum can be seen on the right.

At the bottom of the poster was the address: DC: 220/9/27 Xô Viét Nghé Tinh, P.21, Q. Binh Thanh Four separate phone numbers follow the address. I ran to the museum attendee who helped me before. She was able call the An Phuc house and verify that they were at the address on the poster. Next, I opened the app I was using to navigate the city on the motorbike called maps.me. This app allows you to download all the streets of a city so that you can use your GPS and navigate the city without using WiFi or data (By the way, incredibly accurate and useful for anyone traveling in the future). Anyways, using maps.me, I was able to drive for 2 hours navigating the streets of Ho Chi Minh with a shirt around my face to avoid the fumes and match the locals As soon as I arrived in their “headquarters,” I was greeted by a man named Nguyễn Minh Thắng who fortunately spoke very broken English. He was the only one. The man in the tricycle, Trịnh Thế Chiến, from the picture above also spoke very broken English, and thankfully, he was able to validate my identity. They were shocked that I found them on the motorbike :blush:. It was incredible. I was dead tired, sweaty, and covered in dust and CO fumes from the road, but I managed to find the house of An Phuc in Vietnam. I decided I needed to document the living conditions so I made a short video of my promise to the victims that I would help them, and recorded the tiny space with 2 beds and 6 handicapped people. 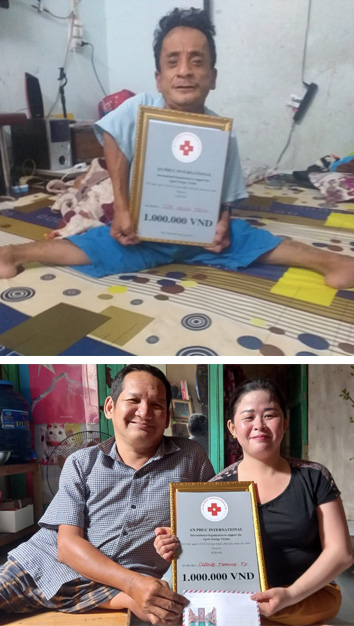 Visiting The An Phuc House

Unfortunately I never saw Tào Tháo again, as I was told he stays at a house in the countryside, but I am confident that I will. You can find him on Facebook here. Like many of the Agent Orange victims you will encounter if you dig, Tào Tháo is extraordinarily talented, despite being born without eyes. He has learned to play the piano. I will be certain to give aid to him directly when I go back to Vietnam to make our first donation.

Now that I have been doing research and investigating the background of Agent Orange and why children are still being born deformed today, I am learning that there is a systematic cover-up going on. This is why most of you reading have never been exposed to the horrors of the deformities and handicaps of the children of those exposed to Agent Orange. I am learning of things like the following: victims of Agent Orange can only receive aid from the country of Vietnam if they are the children of servicemen. EVEN THOUGH there were 4,000,000 civilians exposed to Agent Orange, if their children are born with deformities, they are simply considered “handicapped” and not official Agent Orange victims. This, among other nauseating details. America owes a massive debt to Vietnam to help the people. I saw with my own eyes an abundance of handicapped people scattered throughout the streets of Ho Chi Minh, many were likely victims of Agent Orange, just either unrecognized by Vietnam or unable to file the necessary documents to gain their official recognition. They were all over the city, it was heartbreaking. 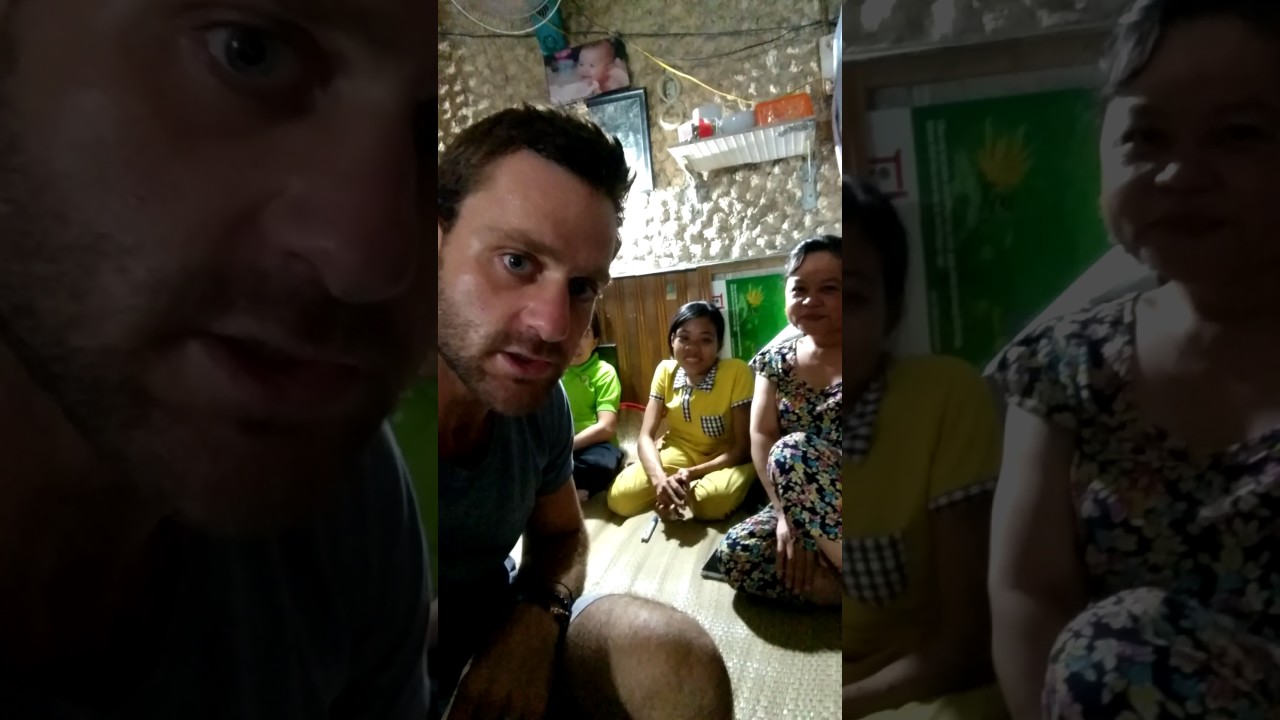 When I returned to the United States, I was “hell bent” on forming an organization to raise money to help the victims, originally those of An Phuc, but now all the Agent Orange victims we can find.  I wrote about raising money on Facebook, and before I posted, Facebook asked me if I wanted to add a button to my post to accept donations. When I said yes, of course, there was no An Phuc Charity, so that’s when I decided I needed to found a non-profit in the United States, to help not only An Phuc, but as many victims as possible. I named my organization after the victims and charity that inspired me – An Phuc. Now a fully recognized non-profit, all donations to An Phuc are completely tax deductible. We invite anyone to contact us at dean@anphucinternational.org with questions, advice, or any offers of help. Thank you for taking the time to read about my journey. Let’s make the world a better place together. Dean Rosenwald, CEO